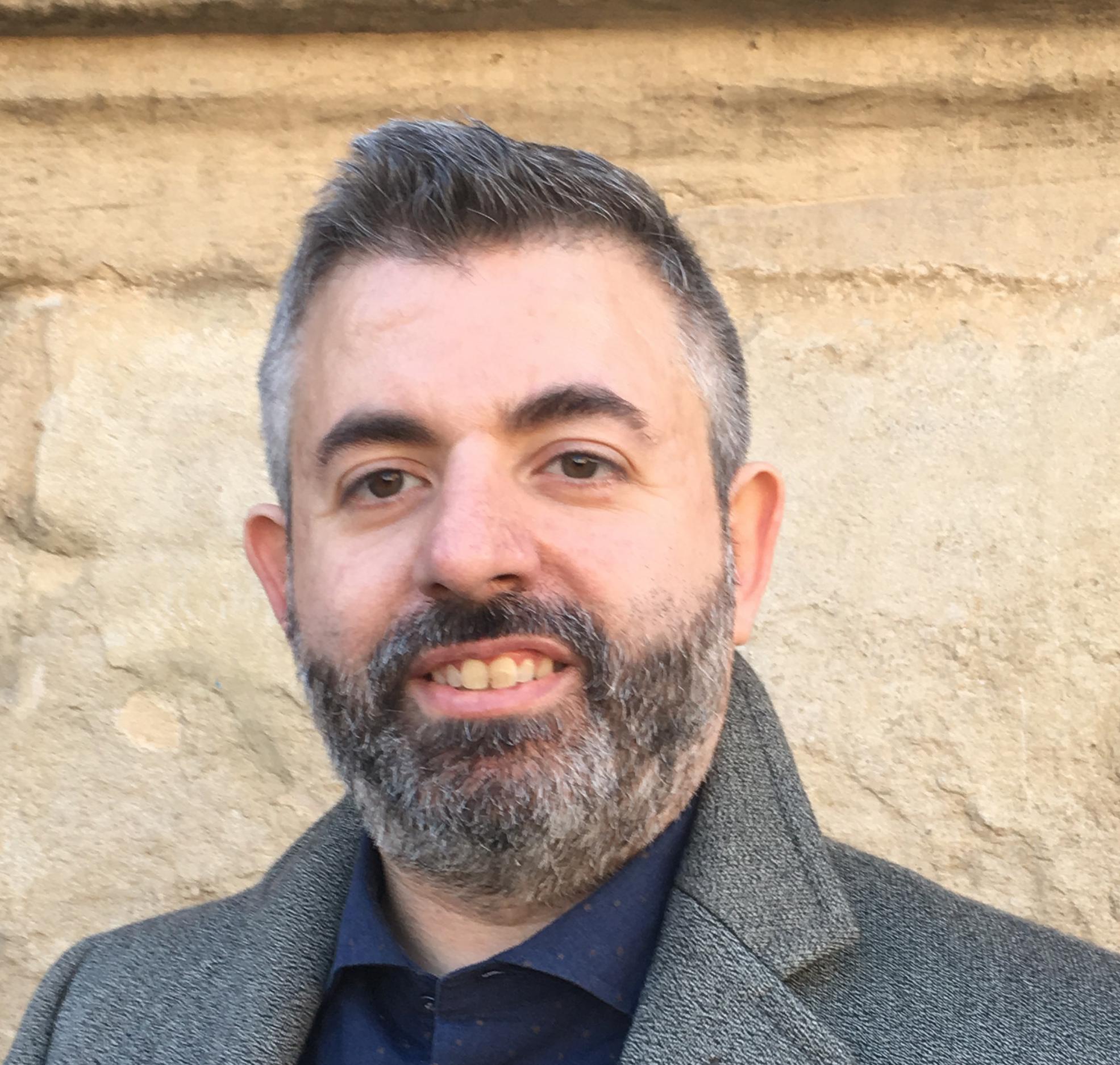 Andrea Paoli is Principal Lecturer (Enterprise) at the National Centre for Food Manufacturing, University of Lincoln. In his role, he champions food industry focused robotics and automation R&D activities and leads a team of scientists and technicians. In addition, he manages a broad portfolio of innovation and technology transfer projects aimed at advancing the food manufacturing sector through a systematic adoption of ground-breaking robotics and automation technologies.

He is Senior Member of the IEEE (the Institute of Electrical and Electronic Engineers), member of the Organizing Committee of the UK Robotics and Automation Society and member of the technical committee on industrial process safety within IFAC (International Federation of Automatic Control).